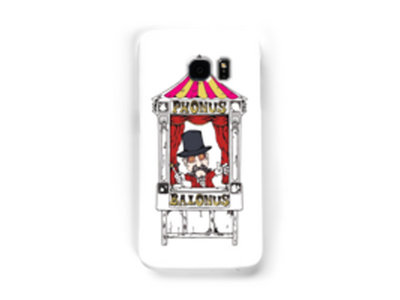 ships out within 3 days

Nick Ward is a singer-songwriter. He lives by the sea in South Wales, UK.

He has been signed to London based independent label Audiofile Records since 2009 and has many releases to his name.

Nick isn't afraid to delve into different genres, from pop to rock, folk to country, whatever the genre Nick's sound is unmistakable. ... more